Dive-In Movies are FREE with a Season Pass, and are included with your daily park admission ticket!

Stay after the park closes, grab a tube, and hop in the Wave Pool to kick back with the latest release or flashback favorite!  Movies begin at approximately 9 pm. 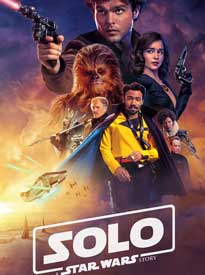 Young Han Solo teams up with Chewbacca and Lando Calrissian for his first smuggling mission. 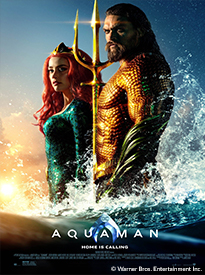 From Warner Bros. Pictures and director James Wan comes an action-packed adventure that spans the vast, visually breathtaking underwater world of the seven seas, Aquaman, starring Jason Momoa in the title role. The film reveals the origin story of half-human, half-Atlantean Arthur Curry and takes him on the journey of his lifetime—one that will not only force him to face who he really is, but to discover if he is worthy of who he was born to be... a king. 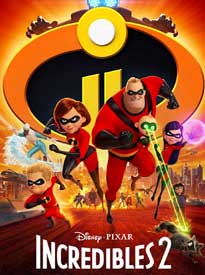 Mr. Incredible is left home with the kids when Elastigirl becomes the new face of superheros. 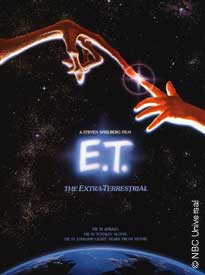 Splash into "Seattle's Summer of Space" with an out of this world Dive-In Movie voted by our social media fans!  Stay after the park closes, grab a tube, and hop in the Wave Pool to kick back and watch this flashback favorite!
A lonely boy befriends a homesick alien stranded on Earth and attempts to help him find a way home. Meanwhile, a group of government scientists attempt to capture the benevolent visitor for research. 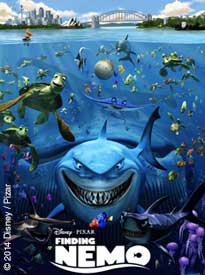 A clown fish searches for his missing son in this animated adventure, the winner of an Oscar for Best Animated Feature. 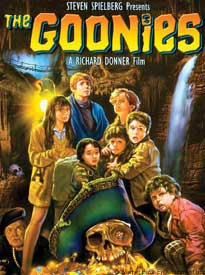 A group of teenagers finds a map leading to a hidden treasure. They must overcome booby traps, natural obstructions, and a gang of desperate thieves in their race for the loot.

BACK TO TOP
Back To Top